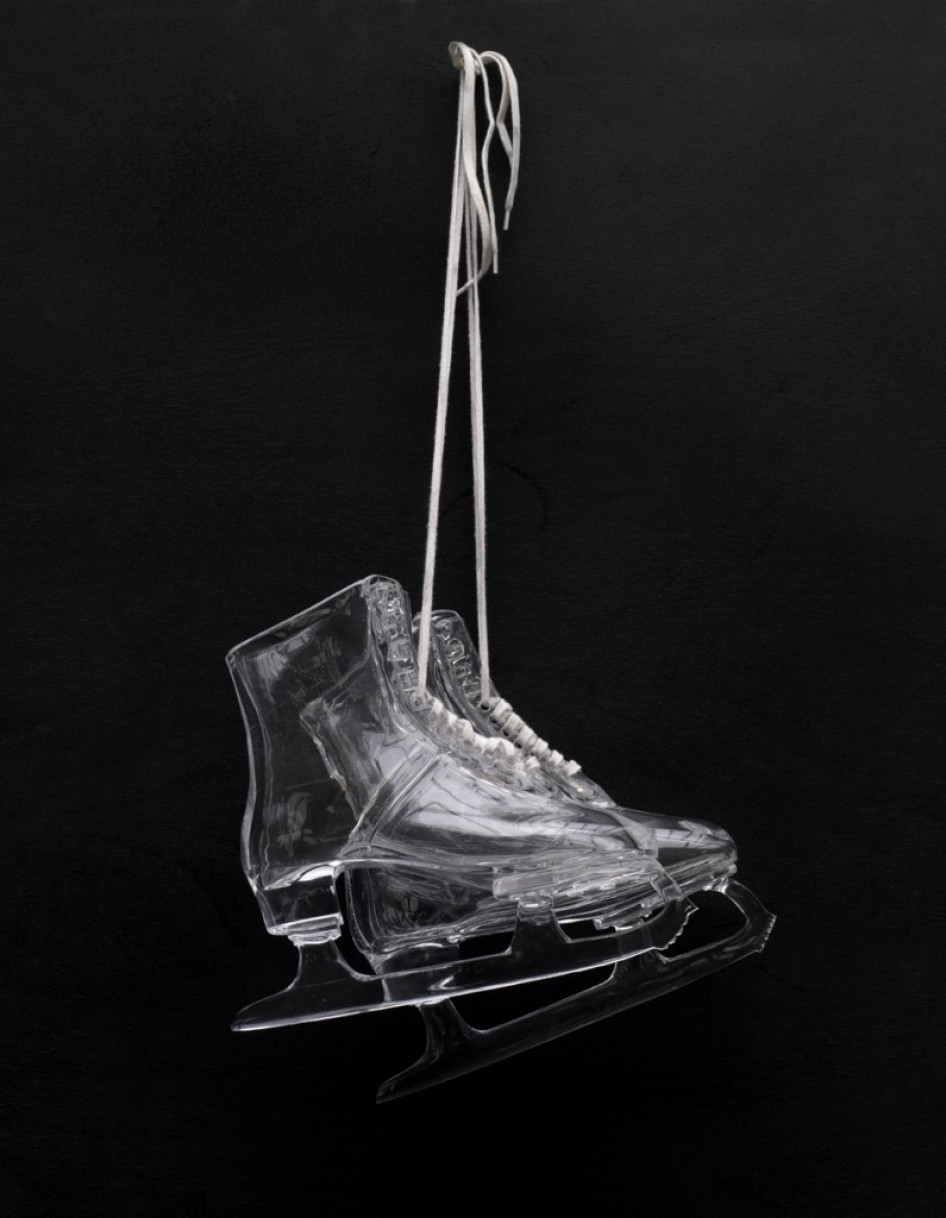 Adel Abdessemed: The negative and the positive co-exist in violence. The violence or impact of a work of art is always positive, as it never leaves us. My images are not closed. They are multilinear and can be understood on various different levels. I like works to have a lost corner, a freedom corner, a blind corner….

Paul Ardenne: Whatever his medium, an artist adds matter to the world because he lives with a feeling of inadequacy. I would express a slight reservation about what you say. You profile a work of art as tearing the veil from Isis – in order, as you put it, to empty the pond and ‘find the fish.’ But the therapeutic side to artistic creation, as shown by Freud and many others, is also a pacifying process. Even if a work is violent in itself, it always leads to a situation being pacified. There are works, as you know, which deliberately belong to the repertoire of calm and harmony, like Picasso’s Joie de Vivre – even though it dates from the violent period just after World War II and the discovery of its horrific death-toll. There was widespread rationing, people were traumatized, we were going through a crisis of humanism, and the Cold War was looming. Yet when you look at this work, or at Matisse’s Blue Nude, we verge on the repertoire of the sublime; the viewer is drawn into an instant annihilation of reality, with a feeling of triumphant, blessed idealism. Artists whose work is more to do with global harmony, and its links with salvation, create a visual world that is radically different from yours, but ultimately just as effective. I say this because you’re often criticized for the violence inherent in your work – a  violence that implies that, if you don’t put the violence of the world into your work, then that work is worthless. Take those two metal circles you made, with diameters the same as your height and that of your partner Julie (Wall Drawing, 2006): the circles were in barbed wire! You’ve used live animals in your work – but only after tearing them away from their natural habitat, and throwing them into the alien world of humans. In Mexico, you filmed animals being slaughtered (Don’t Trust Me, 2007). You hung crucified Christs, made of barbed wire, alongside the Issenheim Altarpiece in Colmar – an Expressionist work from the darkest period of the Late Middle Ages, a period racked by recurrent outbreaks of plague and a violent religious crisis that led to the Reformation. You were really beating the drum – irrespective of the title you gave the work (Décor). A décor of violence, then? Personally, I admire your work as an artist. But, Lord knows, I like calm works too…!

Adel Abdessemed: To me, Barnett Newman’s work is very violent.

Paul Ardenne: Perhaps what you find violent are his colour oppositions on large surfaces…

Adel Abdessemed: It’s the void he leaves that I find violent. To me, a work of art should only exist through tension. It should be all about the force of compression, as when I crush a lemon and the juice spurts out (Pressoir Fais-Le, 2002). A work does not need to justify itself. The comments that surround it are not enough. My comments about my work will never say more than my work itself. In fact, I often speak next to my works, to avoid speaking about them. 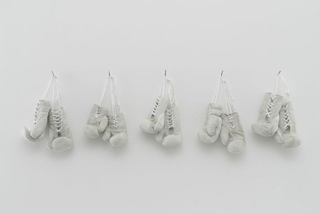 Adel Abdessemed: What do you want me to add? I’m a man of images, the words come later. You – as viewer – are facing the image, the work. I move from Zidane’s head-butt (now  mine) from 2012, to Color Jasmin (2011), the boat Hope (2011/12), Décor (2012), my Joueur de Flûte (1996), Chrysalide (1999) and my clay car, Practice Zero Tolerance (2006). I only work with tension, and my engine is the end of hope. When I talk about tension, it’s not in the sense of a theatre of cruelty. It’s about an act, a gesture in itself. That’s what I express in Don’t Trust Me, with its sledgehammer as the most violent thing there is, like the machete, like  Rwanda…. Our reality is sick, Paul – sick with exiles, violence, inequality, scorn. I repeat: I am an artist, but I am a messenger of the minimum. I’m not on the side of de-struction, I’m for con-struction. Humanity has done enough destroying; now we need to construct and build, although I’m not talking about cathedrals.

Paul Ardenne: We need to build a home for mankind.

Adel Abdessemed: I see no difference between a home and a path.