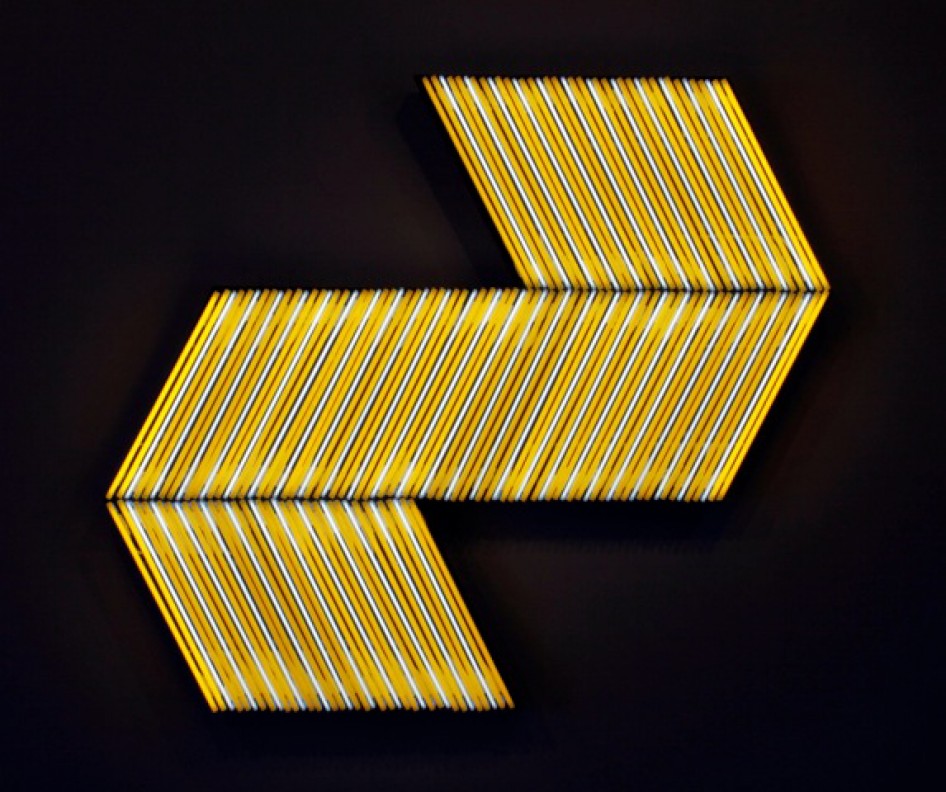 Timothée Chaillou: To quote Victor Chklovski, ‘Art is a way of reliving the production of the object.’

Bertrand Lavier: I agree. There’s a widespread idea that Art is Life. Not to my mind. I feel that Art is something just next to Life: Art proves that Life is not enough. That’s why I use objects as servers.

Timothée Chaillou: Are you comfortable with articles about your work that over-insist on its appearance and visual impact?

Bertrand Lavier: Arman said that he produced art like an engineer, having a project which he then implemented whereas César was instinctive. I hope to be at the crossroads of those two approaches.

Timothée Chaillou: Do you think using a podium helps objects increase their visibility?

Bertrand Lavier: Yes, absolutely. For instance, I had fun exhibiting Giulietta (1993) on a pedestal and without a pedestal. The podium is a tried and tested code whose qualities are well-known. It’s clear that this helps to raise something.

Timothée Chaillou: Do things become more legible by being brought together on a podium – is there a kind of didactic impact?

Bertrand Lavier: Marcel Duchamp experimented with that by putting objects directly on the floor or in the air. The didactic impact you speak of is inherent to art. It may not always work, as with the exhibition on a podium that took place in the Conciergerie in Paris, which was both heavy and fussy and missed the target. 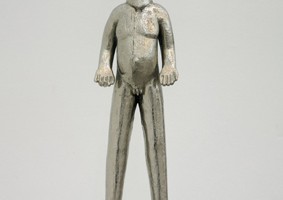 Timothée Chaillou: How would you avoid such fussiness?

Bertrand Lavier: By taking established codes and trying to do something denser. The podium is a very familiar code; we know all the subterfuges and experiments that have been carried out to try and avoid it and, by wishing to avoid it, we fall back into the errors we wanted to hide.