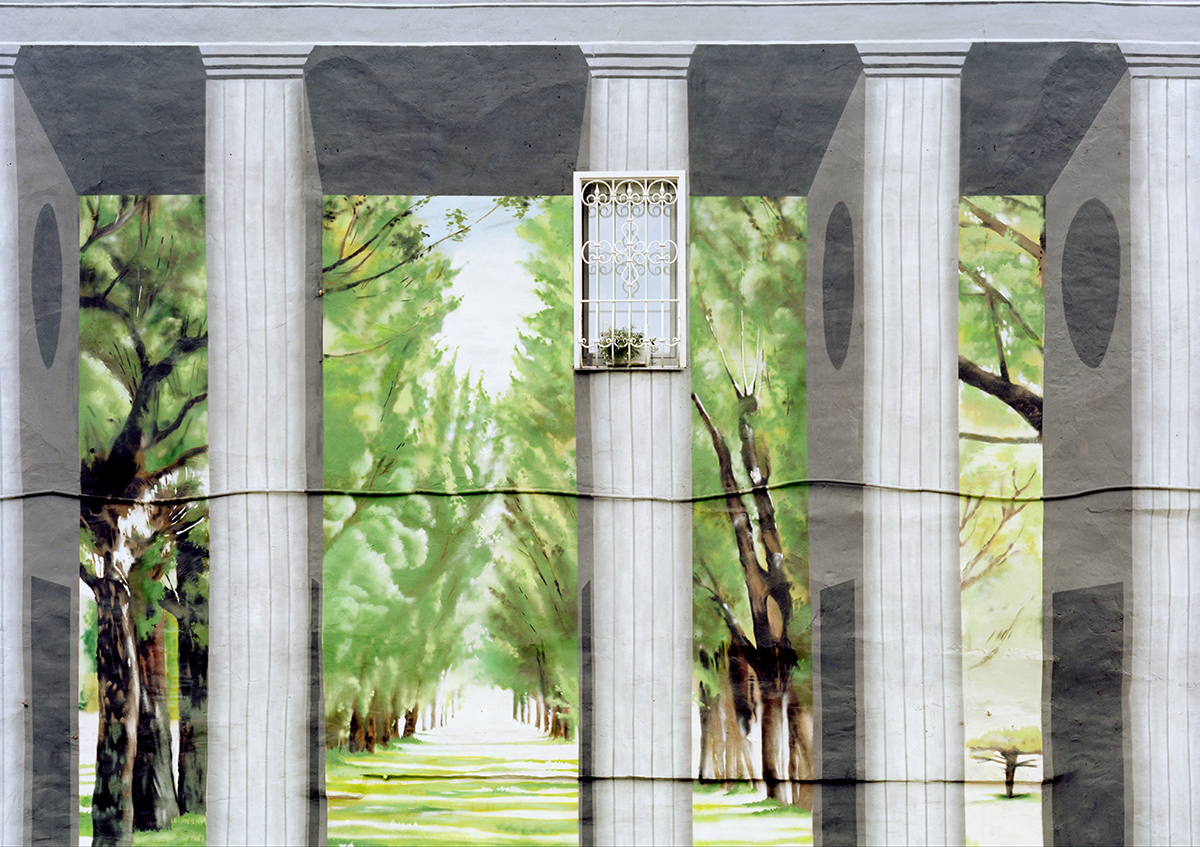 The project 100 YEARS – 100 ARTISTS took place on October 29th at Hôtel de l’Industrie in Paris. At the occasion of the 100th anniversary of the Armenian Genocide, Patricia Kishishian, Sobering Gallery Director, decided to imagine two projects related to its commemoration. The first project was the exhibition entitled « I remember the Armenian genocide… » which has been presented from April 16th to May 9th, 2015 at Sobering Gallery (on view at CAC La Traverse in Alfortville from September 17th to November 21th, 2015). The second part was an auction sale of contemporary artworks entitled 100 YEARS – 100 ARTISTS. Sobering Gallery invited 100 artists to take part in the project. The funds have been donated to the association ARAM (Assocation for the Research and the Archives of Armenian Memory) in order to help the association to keep on digitizing and archiving the documents.

In her speech, Patricia Kishishian paid a tribute to her grandparents, victims of the genocide. Her family history has been the starting point of these two projects. As she was too young to speak with her grandparents before they died, she decided in her own way to share her experience and to help to build a collective memory dedicated to the Armenian genocide. Patricia Kishishian was satisfied with the results of the auction sale and is extremely « pleased to support ARAM and the remarkable work that the members of the association already did over the past few decades. Their archives will be accessible around the world. » 100 YEARS – 100 ARTISTS is the first step of a bigger impetus : Sobering Gallery would like to organize other projects dedicated to the Armenian genocide in the upcoming years.