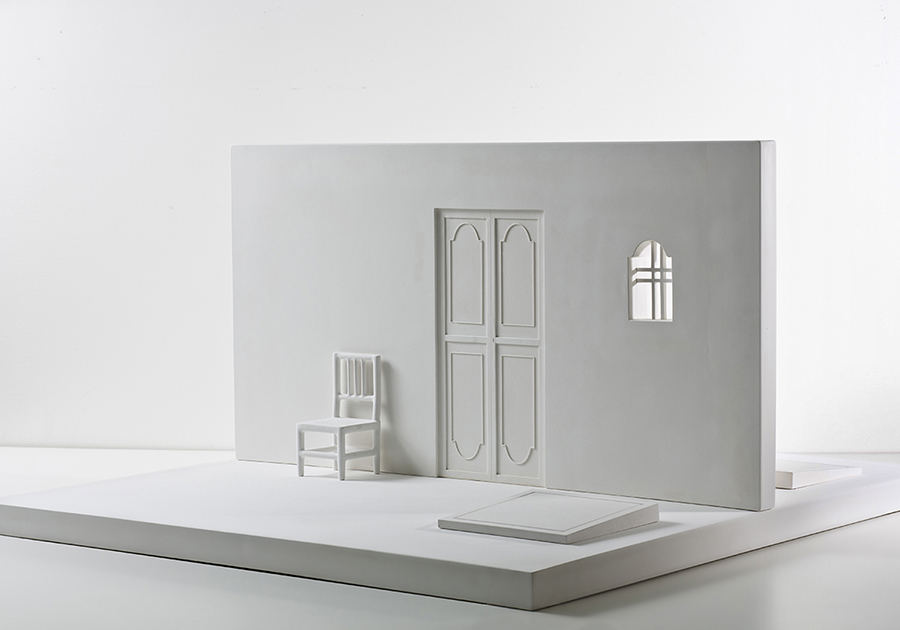 At the occasion of the Centenary of the Armenian Genocide, Sobering Galerie created an event entitled 100 YEARS – 100 ARTISTS. The gallery invited 100 international and emerging artists to give a work for a special auction  at Hôtel de l’Industrie, Paris, on October 29th, 2015.

All the funds will be donated to the association ARAM (Assocation for the Research and the Archives of Armenian Memory). The total amount will help the association to digitize and to archive a part of the documents, which will be uploaded on an online platform (http://www.webaram.com.). The actual platform will be redesigned and will be an opened source for historians, researchers, students, teachers, journalists…

SAVE THE DATE :
The auction of the 100 works will take place at Hôtel de l’Industrie on Thursday October 29th from 8pm (Lumière room).
Works by Lawrence Weiner, Jonathan Monk, Mounir Fatmi, Rodney Graham, Olivier Mosset, Paul Winstanley, Chapuisat Brothers, Tania Mouraud, Esther Shalev-Gerz and many others will be sold at auction.

Before the auction, the works will be exhibited on October 28th and October 29th, 2015 at Hôtel de l’Industrie, Paris (Chaptal room) and also on a dedicated booth at YIA Art Fair 2015 at Carreau du Temple, Paris (booth number 62) from October 22th to October 25th 2015.

Patricia Kishishian and Sobering Galerie would like to pay tribute to Christian Varoujan Artin who was in charge of ARAM, the association founded by his father. He was characterized by his generosity, his kindness and his constant involvement for the preservation of Armenian memory.